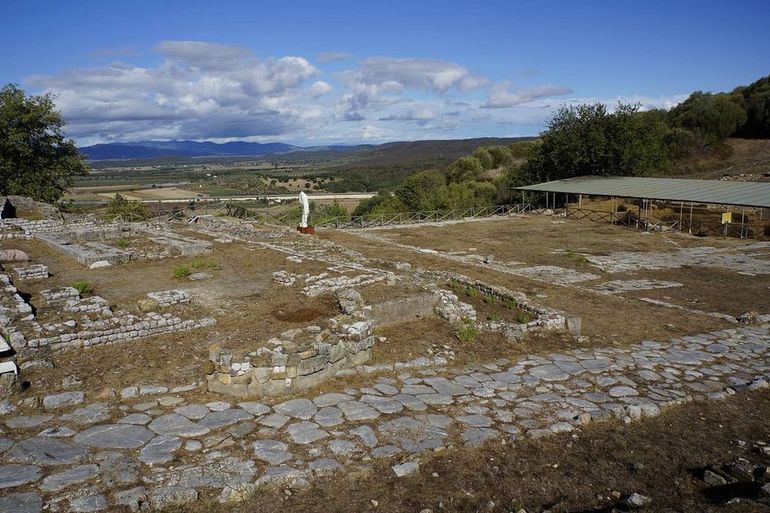 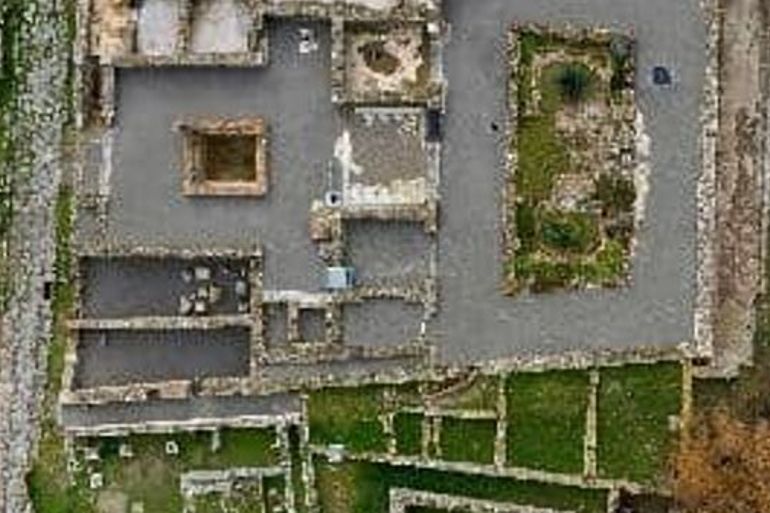 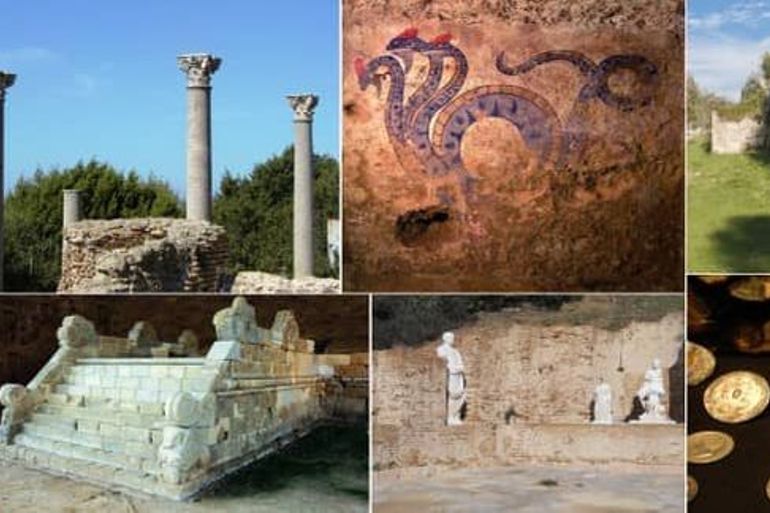 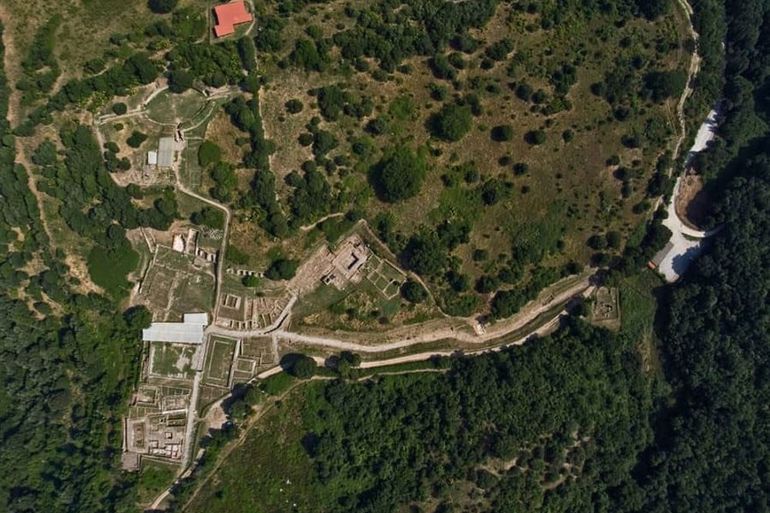 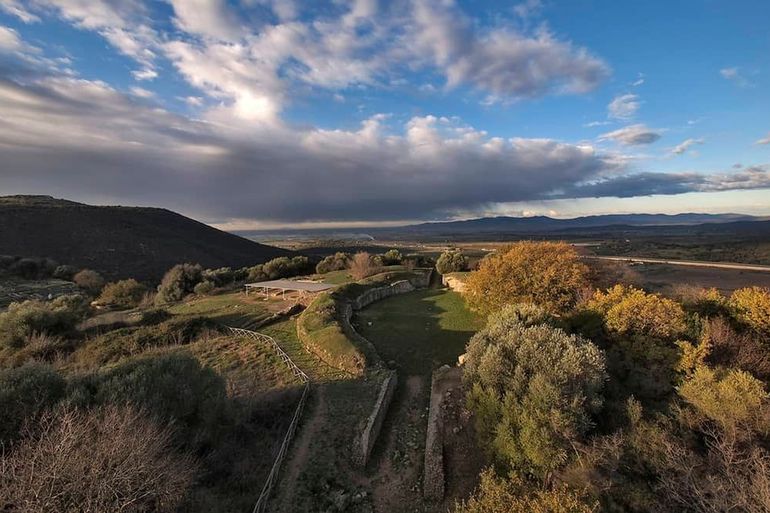 In the 7th century BC a number of pre-existing Etruscan villages came together to form Rusellae – a city that sat at the feet of Lacus Prilius, a lake that once occupied much of Grosseto's now dry plains.

Ancient Rusellae became one of the 12 city states of the Etruscan Confederation and all the surrounding smaller settlements became part of the city. They were then embraced by a large stone brick wall, which stretched more than 3km.

Today Roselle, as it’s known in English, is a giant archeological park open to visitors most of the year round.

Although many of the spectacular buildings are little more than ruins, in some places covered by overgrown brambles, the archeological park still provides a rare insight into how the Etruscans lived.

Through the Porte Cittadine, inside the city walls, are numerous public and private buildings, as well as land marked off for raising livestock.

All the ruins are accompanied by panels which explain elements of daily Etruscan life, as well as the activities undertaken in the various buildings.

In 294 BC the Roman Empire conquered Roselle, despite a valiant Etruscan effort to ward them off.

The Romans turned the city into one of the largest colonies of the Augustan Era, building public baths, cisterns and roads, many of which still stand.

Today Roselle is an incredible relic of the ancient Etruscans and Romans eras.

If you do plan to explore Roselle, and you should because it is spectacular, pack light, wear sensible shoes and be prepared for a lot of walking.

There is so much to see in this ancient city that you can lose a whole day there and still not have reached the end. Especially if you stop and admire the breathtaking countryside and spectacular view that surrounds you.