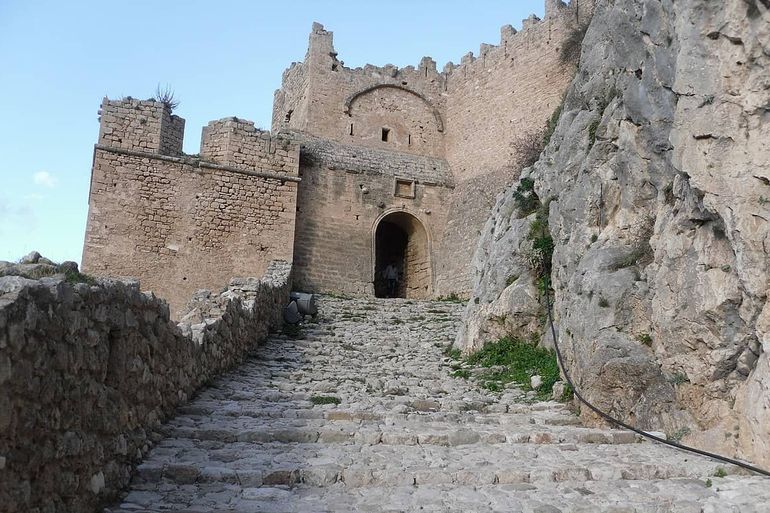 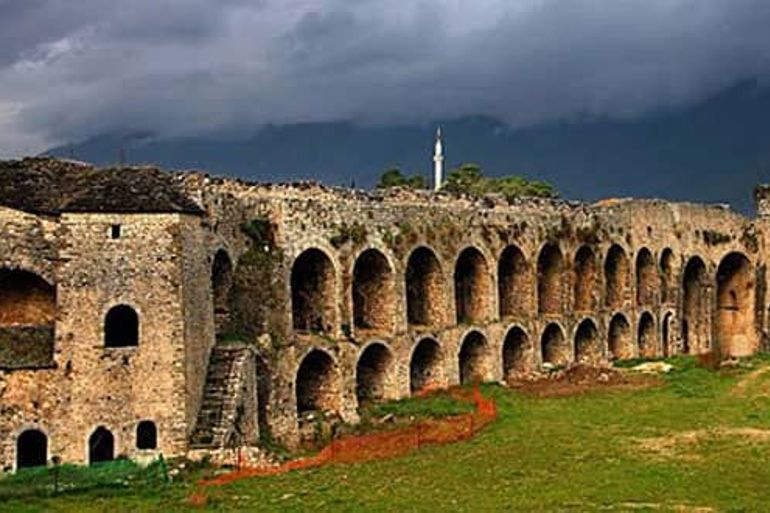 The imposing fortress of Ioannina was built in 528 A.D. by the Emperor Justinian, as part of the Byzantine Empire’s ambitious plans to build town fortifications, which were later strengthened during the Ottoman occupation of the region.

The fortified area is divided into four sections: the outer walls, the northwestern citadel, dominated by Aslan Mosque, the southeastern citadel Itch-Kale, and the old walled town of Ioannina, which covers an area of 20 hectares.

It is the oldest Byzantine castle, which was the biggest administrative centre of entire Greece during Ali Pasha's era. The Greek letters were developed in the Castle, where Ali Pasha lived his big love with dame-Vasiliki, where he also fell in love with dame-Frosini, his son's mistress. The great teachers of the Nation taught in the Castle and the big chieftains studied the art of war. This castle of historical importance is constituted by four sections: the exterior grounds, the NW citadel with Aslan Pasha Mosque, the SE citadel with Its Cale and Kastropoliteia, the old city of Ioannina.

There are a lot of buildings that you will admire in the Castle, such as:

The Byzantine Museum of Ioannina is housed in one of the buildings of citadel of Ioannina, the capital of the Epirus region in northwestern Greece. The central section was built in the 1960s and originally functioned as a Royal Pavilion.

Soufari Serai It is a magnificent two-storied building, in which Ali Pasha's Faculty of Cavalry was accommodated. The upper floor is supported in a system of galleries and has 50 windows.

Τhe Cookshops It is a building with characteristic chimneys in the citadel of Its Cale. Today a very picturesque coffee shop worth visiting is accommodated there.

Voimoundos Tower It was built in the frames of the Byzantine fortification in the centre of Its Cale citadel during the period of Norman Voimoundos' expedition in Ioannina in 1082. Ali Pasha built his glorious serai in its ruins, which was set on fire in 1822.