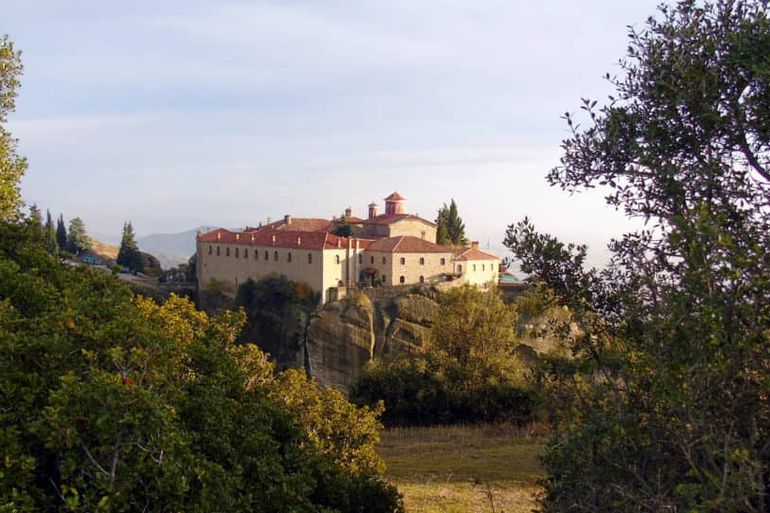 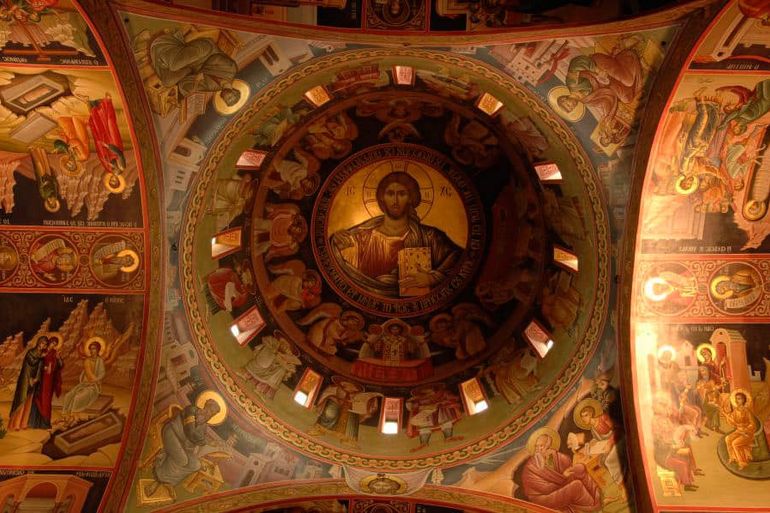 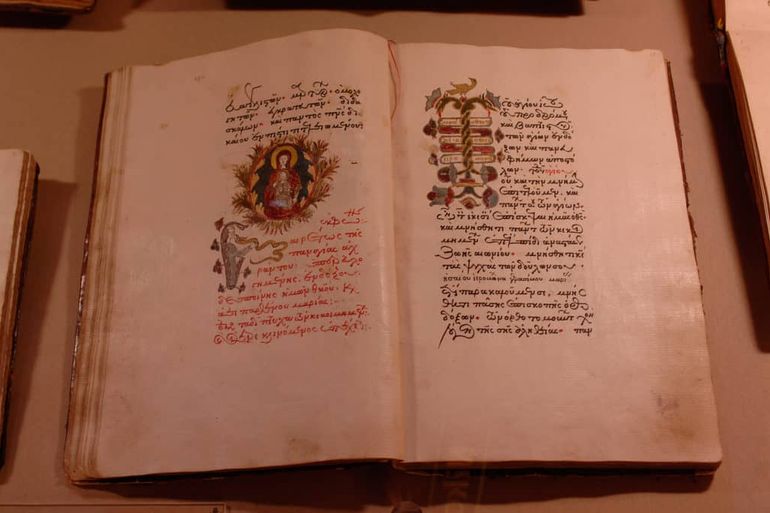 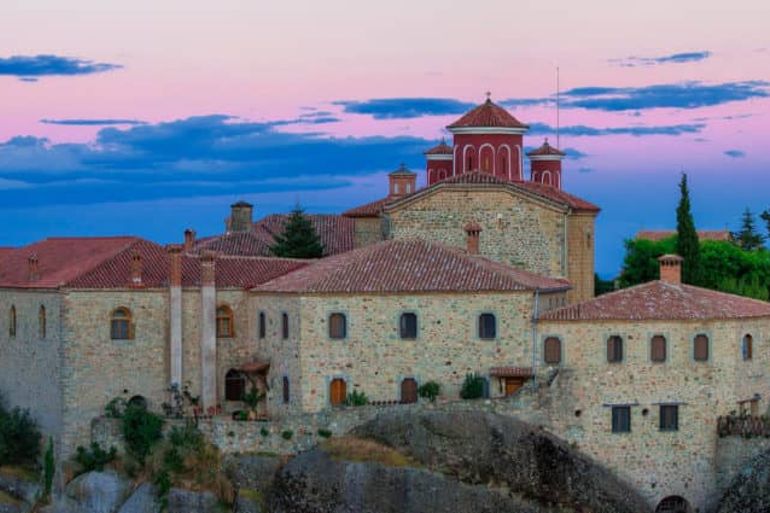 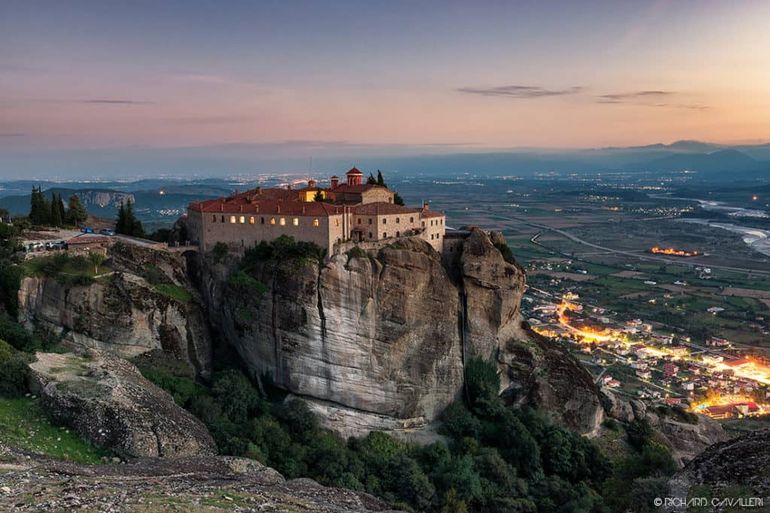 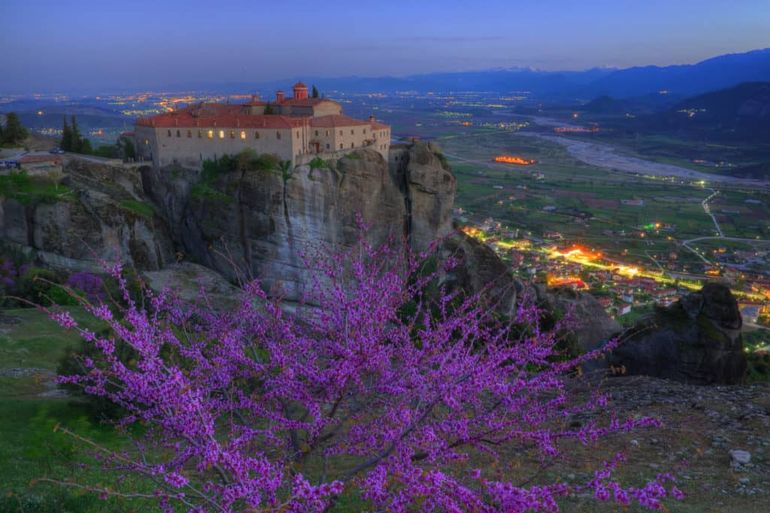 The present monastery was built in the 16th century on ruins of older buildings from the 12th century. It now serves as a convent for a community of nuns. It also offers amazing views of the valley and the river. The monastery consists of two cathedrals - the old 16th-century church which was damaged during World War II, and the 18th-century main cathedral dedicated to Saint Charalambos, which also houses his holy relics. The old kitchen has been turned into a museum which showcases manuscripts and other religious items.

This is the most accessible monastery, where instead of steps you simply cross a small bridge to reach the entrance. It is ideal for visitors who cannot use the steps and yet they wish to have a real experience of a Meteora monastery.

The beginning of monastic life on the rock of Agios Stephanos dates back to early in the 12th century. Hosios Antonios, in the first half of the 15th century, and Hosios Philotheos, who renovated or rather rebuilt from its foundations the old small and elegant Catholicon, the present church of Agios Stephanos, in 1545 are mentioned as its founders.

St. Stephen’s Monastery includes two cathedrals; the old 16th century chapel which was severely damaged during WWII and the consequent Greek Civil War, and the 18th century main cathedral that is dedicated to Saint Charalambos and includes his holy relics.

Most monasteries, such as this one, include the holy relics of their saints or founders in their main cathedrals. Visit this convent for the spectacular view towards the vast valley of Thessaly, the river Pinios and the Pindos mountain range across the plain, but also because of the old cathedral, where the marks of bullets on religious icons witness the dark chapters of the Modern Greek history.