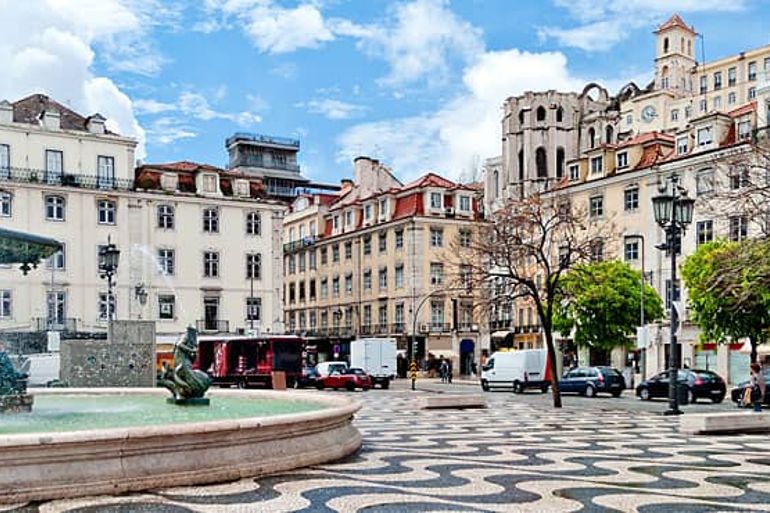 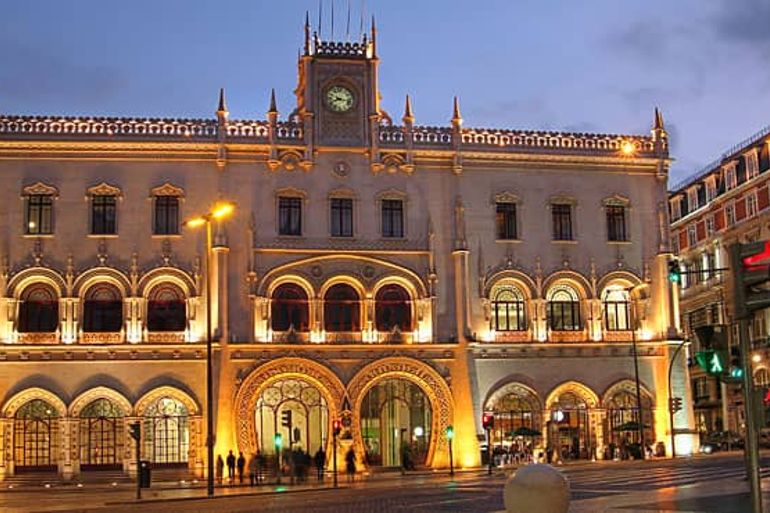 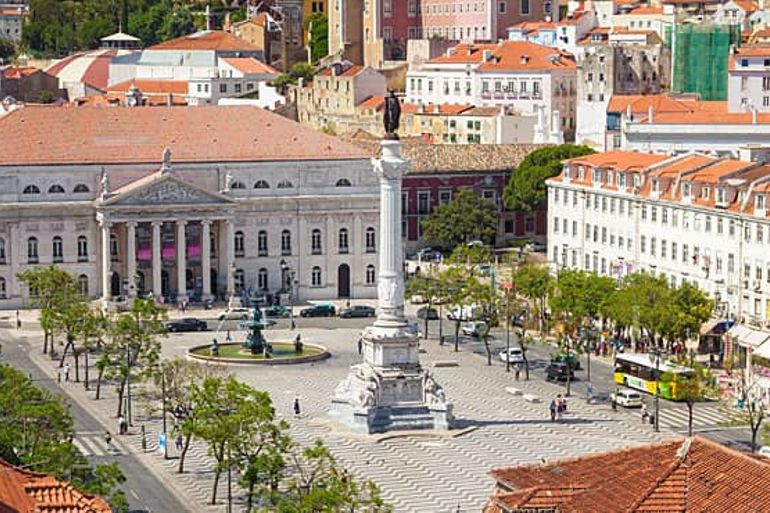 La Baixa is the Lisbon district between the Tagus and Rossio rivers, right in the middle of the hills where the Alfama and Bairro Alto neighborhoods lie. Starting from the Arco da Rua Augusta, the Baixa branches into a tangle of lines and parallels, with a precise geometric order. It was so desired by the Marquis of Pombal, who led its construction following the earthquake of 1755, and had all the buildings constructed according to anti-seismic principles. Located in the heart of the city of Lisbon, the elegant neighborhood is the center of the capital's daytime life, with its fashionable shops, restaurants, traditional pastry shops and countless bars where you can enjoy a glass of some typical local liqueur. The main street is the pedestrian Rua Augusta, which from the homonymous arch reaches piazza Rossio, another nerve center of the city. Here are located many banks and companies, which make Baixa an important commercial and economic center. One of the best attractions of the Baixa is the Elevador de Santa Justa, a neo-Gothic style elevator-monument decorated in iron that leads to the top of a tower from where there is a 360 degree view over Lisbon and the surrounding hills. Do not miss the ruins of the Convento do Carmo. - https://www.lisbona.info/cosa-vedere-lisbona/

The Rossio Square , officially called Praça Dom Pedro IV, is the center of Lisbon. It is located in La Baixa , in the northern end of the Rua Augustae, near the Praça dos Restauradores.

In the square you will find various monuments and points of interest :

In the center of the Rossio Square is the statue of Peter IV of Portugal, The Soldier King . In its base four female figures represent the virtues of the king.

Built in 1842 , the theater replaced the ancient Palazzo Estaus, the site of the Portuguese Inquisition from the mid-16th century. In its facade is represented Gil Vicente, the father of the Portuguese theater.

To the left of the National Theater is the railway station, with an imposing facade built in 1887 .

From the Rossio train station there are direct trains to Sintra.

With its Art Deco façade and its history, it is the most famous coffee shop in Lisbon .