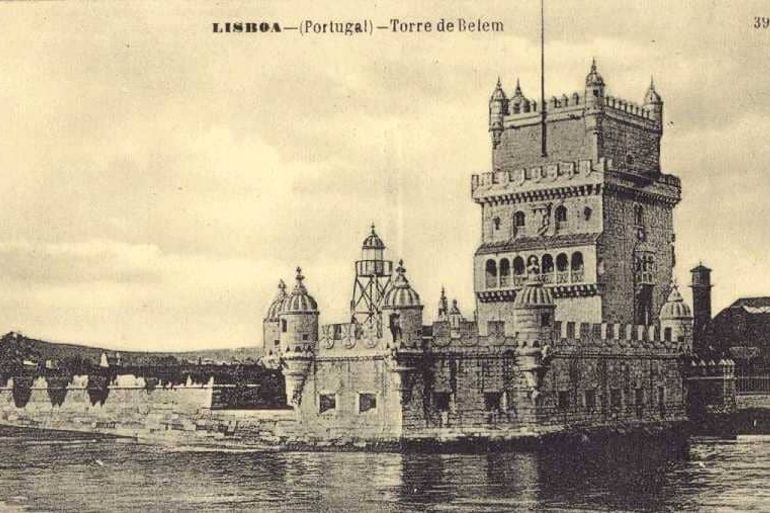 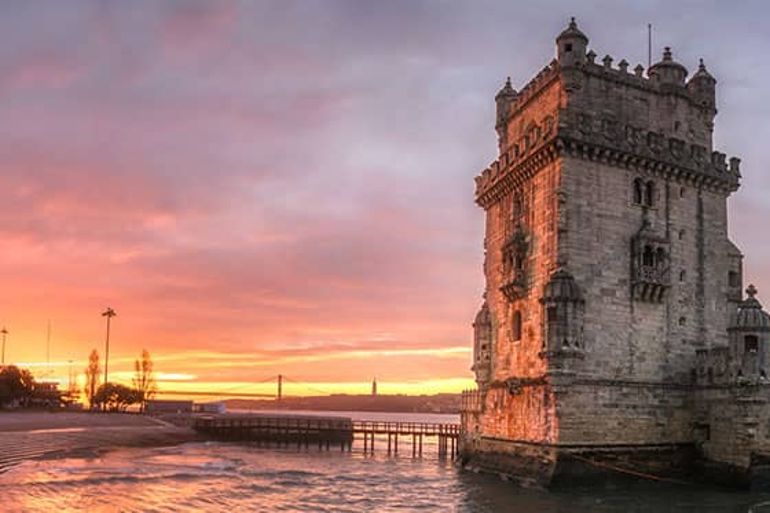 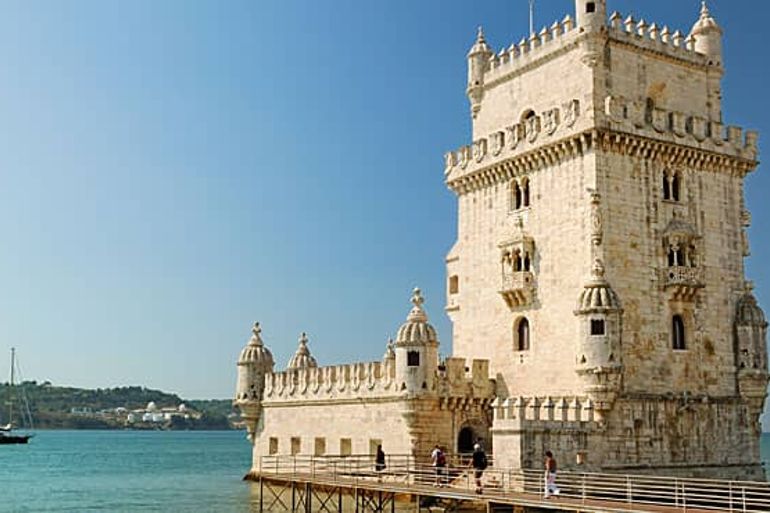 La Torre de Belem is located in the Belem district, about 2.5 km from the city center, and can be reached by the E15 tram. The cost of the entire admission ticket is € 6.00; admission is free for children and young people up to 14 years of age. Due to its small size, the fort can accommodate a maximum of 150 people internally and this involves long waits to enter, especially during the summer season.

Unlike most of Lisbon's tourist attractions, the Torre de Belem's opening hours are limited: the fort is open from 10:00 to 18:30 in the summer and 10:00 to 17:30 in the winter. If you wish to visit the interior, try to arrive as soon as possible, because the fort is crowded until closing time. On average a visit lasts 30 minutes, 40 if there is a lot of crowds.

Our opinion: the real attraction of the Torre de Belem is the exterior in carved stone, while the interiors are rather dull. From the top of the fort you can enjoy a beautiful view, but the view from the top of the Padrão dos Descobrimentos is definitely better

The fort includes ramparts on two levels and a four-story tower. The lower ramparts housed 17 cannons and were later used as a prison; the upper ones are open, sheltered by low walls. The structure of the lower bastions is very similar to a cloister, with a courtyard that allows light to filter in and let out the smoke of the cannons.

The plans of the tower include the Sala do Governador, the Sala dos Reis, a courtroom for hearings, a chapel and a terrace, from which you can enjoy a beautiful panoramic view of the Belem district and the Tagus estuary. The different floors of the tower are connected by narrow spiral staircases, which can be very crowded at peak times.

Curiosity: the Torre de Belem was built using lioz blocks, or pedra real, a type of limestone typical of Portugal. The blocks used were leftovers or scraps of the material used for the construction of the Mosteiro dos Jerónimos, built in the same period. The modern Centro Cultural de Belem, built in 1992, is also made in lioz, in order to aesthetically adapt to the historic monuments of the neighborhood