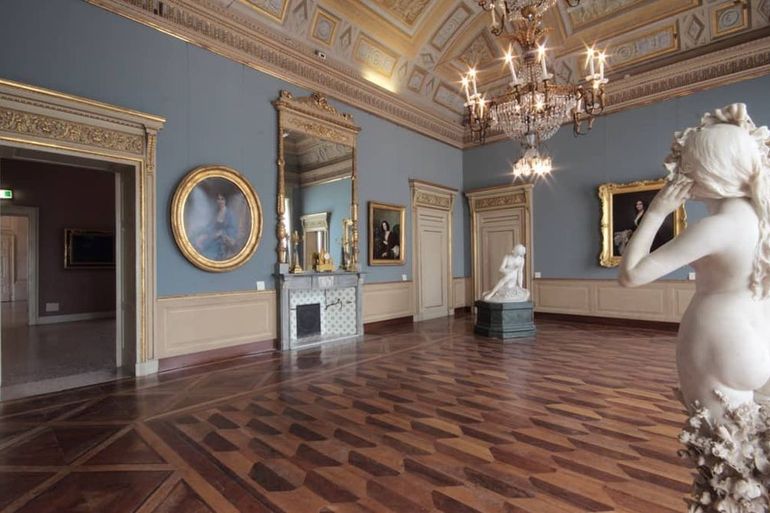 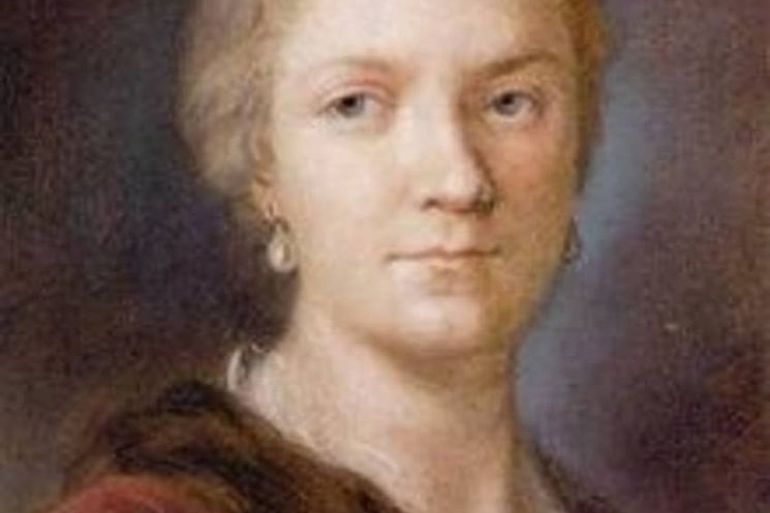 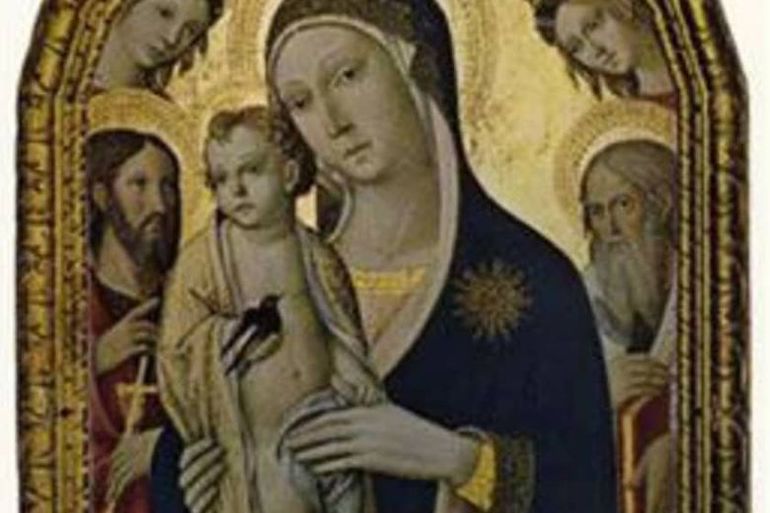 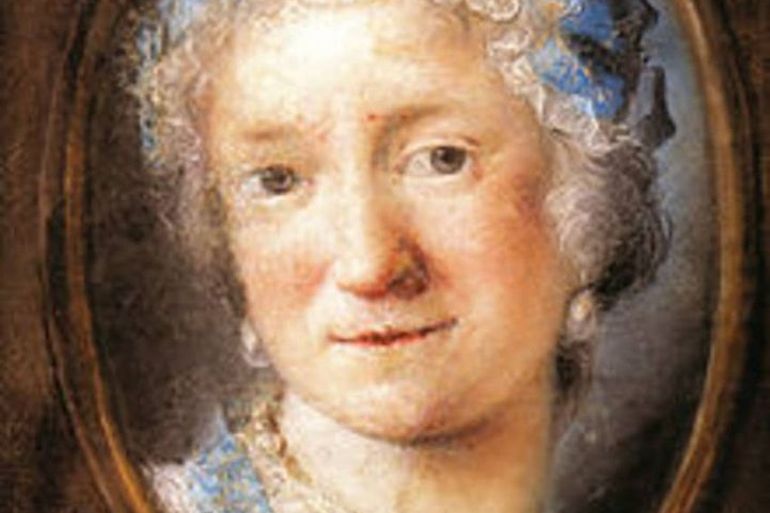 Only a palace has managed to stand out among the grandeur of the numerous churches of Castel del Piano and this is Palazzo Nerucci.

This building is the cultural and artistic hub of the city, commissioned by Nerucci Domenico - an important local figure who was linked to the papal court and held a number of ecclesiastical offices - in 1554.

The Latin name of Nerucci (Domenicus Nerutius) is actually carved on the architrave of a window on the facade of the building as proof of his property, together with the date AD MDLXXXII.

The entire building embodies the Renaissance style of the 16th century artist Baldassarre Peruzzi, who was inspired by the Villa della Farnesina, located on the bank of the Tiber River in Rome.

The exquisite cream-colored façade is dominated by a large wooden door, flanked by rusticated windows with stone architraves and cornices, which give the building a rustic look.

The loggia, still inspired by Renaissance design, has the shape of an "L" and is attached to the northern side of the building. The roof is covered with wooden beams and supported by columns and arches of Greek style, as well as various inscriptions and engravings.

After Nerucci's death, the palace was used as the residence of the Capitani di Giustizia. He then hosted the town hall, which remained here until it was transferred to Palazzo Ginnaneschi during the last century.

Today the building is home to an incredibly beautiful and precious art collection .