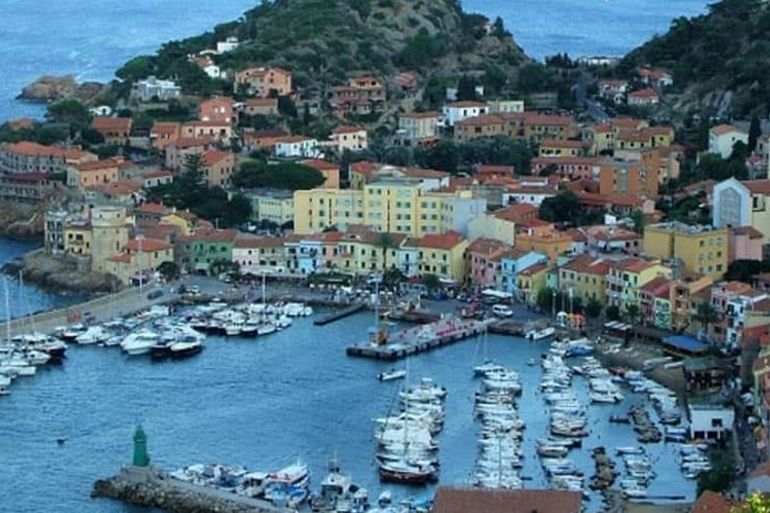 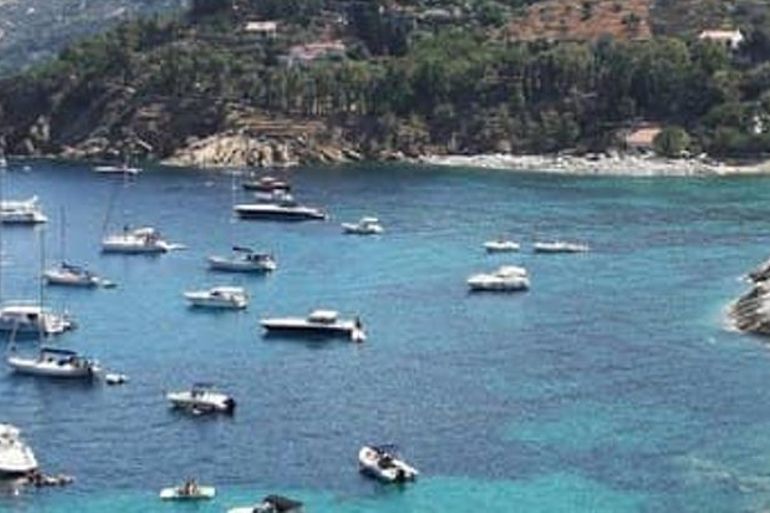 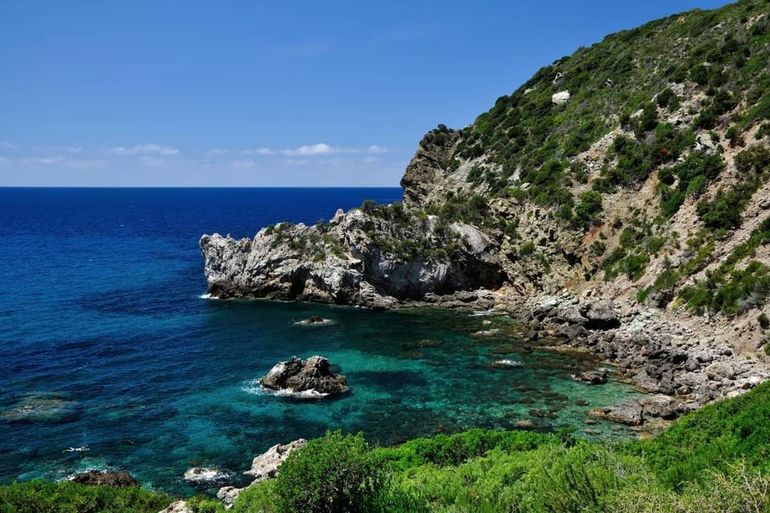 Directly opposite Monte Argentario, surrounded by clear, emerald-coloured waters, the beautiful Isola del Giglio rises from the sea, renowned for being a nature-lover’s paradise as well as the second island in the Tuscan Archipelago. Giglio takes its name from the Greek word aegilion, “island of goats,” most likely because of the mountainous terrain – almost entirely made of granite – populated with kestrels who prey on cliff-dwelling animals.

The island’s beautiful coast is jagged with by steep but smooth cliffs (perfect for laying out under the sun or spending a pleasant day on the shore).

The bays of Arenella, Porto, Cannelle and Caldane dot the eastern coast, while the island’s largest beach, Campese, can be found in the north-east. Giglio’s pleasant mild climate makes the island a good place to visit outside the summer season as well, which means you can enjoy a day trip or a vacation here at any time of the year. The clear waters surrounding the island and the seabed rich in marine and animal life are great for divers looking to explore an uncontaminated seaframed by an enchanting backdrop with little tourism. Along the island’s sea floor, also rich in underwater meadows of posidonia that stretch to unusual depths, a sign of a healthy coast, divers can see increasingly rare sea horses, while deeper down, they can observe vertical walls covered in blue sea sponges and red and yellow alcyonacea, the waters around which are teeming with life.

The island’s flora and fauna are also interesting. The thriving Mediterranean scrub has built-in ancient terracing so the land can be cultivated to grow olive groves and vineyards. Indeed, the exquisite white wine Ansonica is made here.

The earliest settlements on the island most likely date back to the Etruscan era, though Giglio later fell under Roman rule in the 3rd century BCE, becoming the property of the noble Domizi Enobardi family.

Today, the population is concentrated around Giglio Porto, Giglio Castello and Campese. Giglio Porto is a picturesque marina nestled in a cove surrounded by two wharfs and a hillside amphitheatre divided into terraced vineyards. From here, a narrow and winding road leads to Giglio Castello, seat of the town council, which also presides over Isola di Giannutri. The ancient town has preserved its fortified village appearance, with its surrounding high Medieval walls and towers and labyrinth-like streets covered by arches, dark underpasses, steep staircases carved out of the rocks and old houses leaning against each other, dominated over by the high-rising Rocca. On the western coast of the Island is Campese, the main holiday destination located at the center of a bay with an extensive golden beach, made even more beautiful by the presence of the imposing Tower erected during the rule of Ferdinando I.