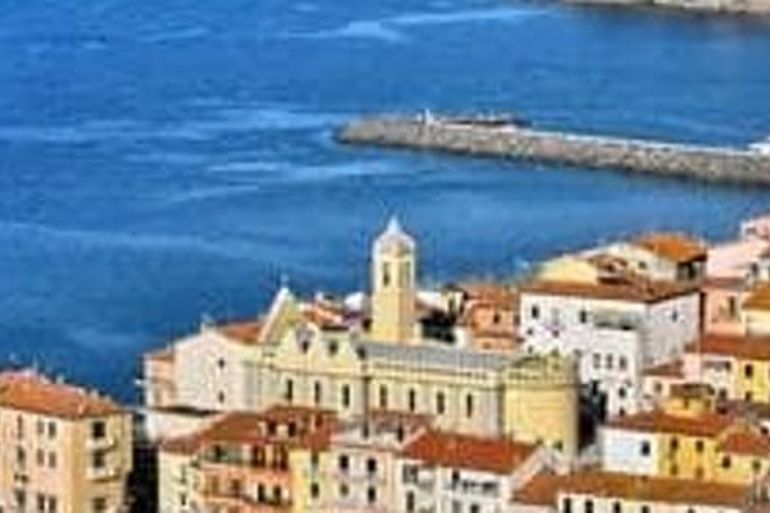 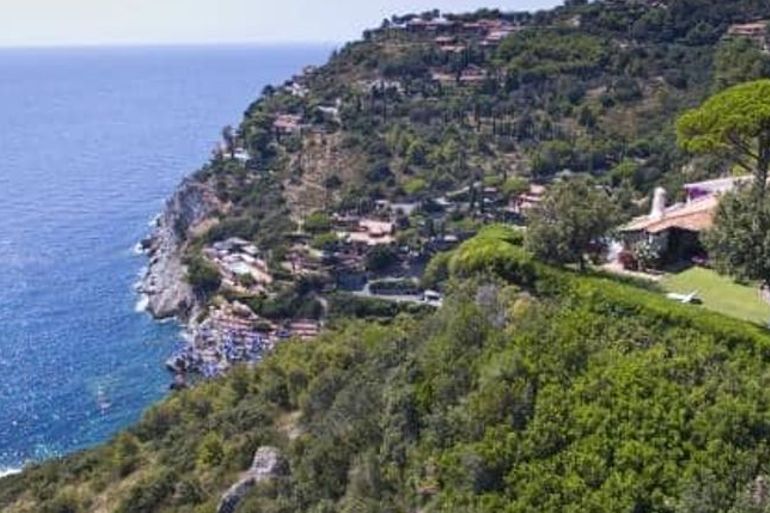 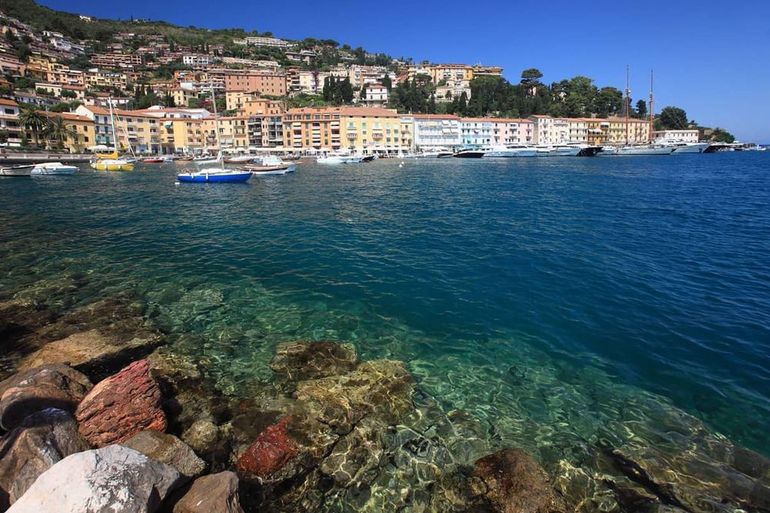 Porto Santo Stefano is a charming tourist destination with an impressive seafaring tradition as well as being the most important town in the Monte Argentario area. The town, north of the headland, occupies the picturesque bay dominated by the Spanish Fortress and, together with Porto Ercole, is part of the municipality of Monte Argentario, located south of the mountain but in a similar position.

Given its blissful situation, Porto Santo Stefano has been frequented by all peoples sailing the Mediterranean over the centuries.

Remarkable Roman remains are found in the baths of Domitian: at the time the area where they stood were known as Portus Traianus and Portus ad Cetarias. In the Middle Ages the port often became a target for pirates, but this was also the time when the Argentiera Tower(1442) was erected. Porto Santo Stefano developed the most as from 1550, under Spanish rule, and again after the creation of the State of the Presidi, when the Spanish Fortress was built.

The elegance of Porto Santo Stefano’s seaside promenade belies the town’s recent construction, which is somewhat surprising given its long history. Fundamental for the Germans, the town suffered extensive Allied bombings during the Second World War. These attacks made Monte Argentario the second Italian municipality most affected by the warfare after Cassino.

Porto Santo Stefano is a place where you can experience glamour in its right dimensions, neither too ostentatious nor too kitsch. Stroll along the seaside promenade designed by Giorgetto Giugiaro, gelato in hand, while looking out to sea at the boats moored in the harbour, or maybe set sail for nearby Giglio Island. If you’re feeling active, head up the hill to the Spanish Fortress, built between the late sixteenth and early seventeenth centuries to defend the town against seaborne raids. During the Neapolitan era, the fortress was strengthened by the French and later renovated after its annexation to the Gran Duchy of Tuscany. Today it is home to the Museum of Axe Masters and the permanent exhibition “Submerged Memories”, which displays many archaeological relics found on the seabeds of the Argentario.

Venture into the green Mediterranean scrub of Monte Argentario as far as the Monastery of the Frati Passionisti, an evocative sanctuary commissioned by San Paolo della Croce in 1737, following the miracle of the apparition of the Virgin Mary who showed him where to build the religious site: the complex still houses a dozen of Passionist Fathers. You can even enjoy a meal here as the friars started a little restaurant decades ago.

Porto Santo Stefano is a wonderful base to explore the many stunning beaches and coves in Monte Argentario, including the nearby Giannella, as well as Cala del Gesso and Cala Grande – you’ll need to walk for a while to get to them, but it’s worth it.

Visit Porto Santo Stefano during the Palio Marinaro dell’Argentario, held every August 15 since 1937. A contest between the town’s four neighbourhoods, the palio goes on all day. There’s no way you can leave until the early hours!