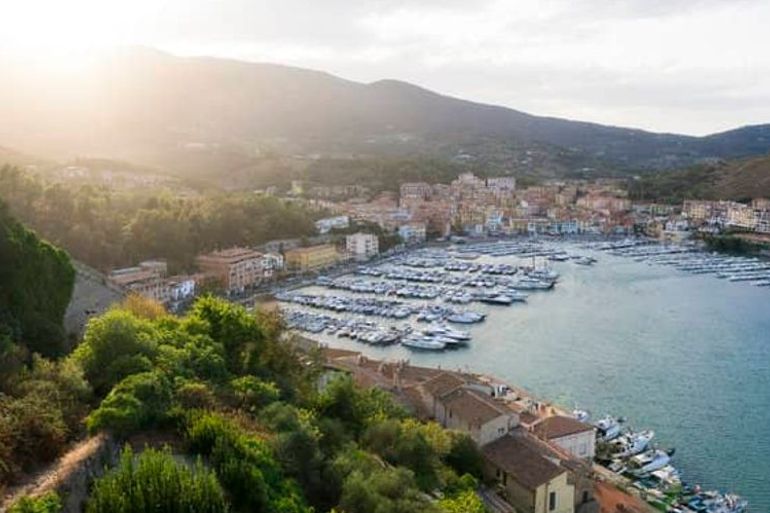 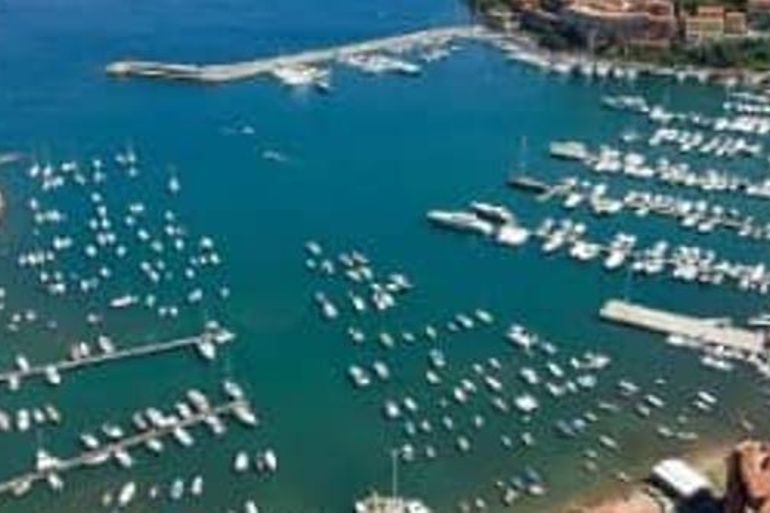 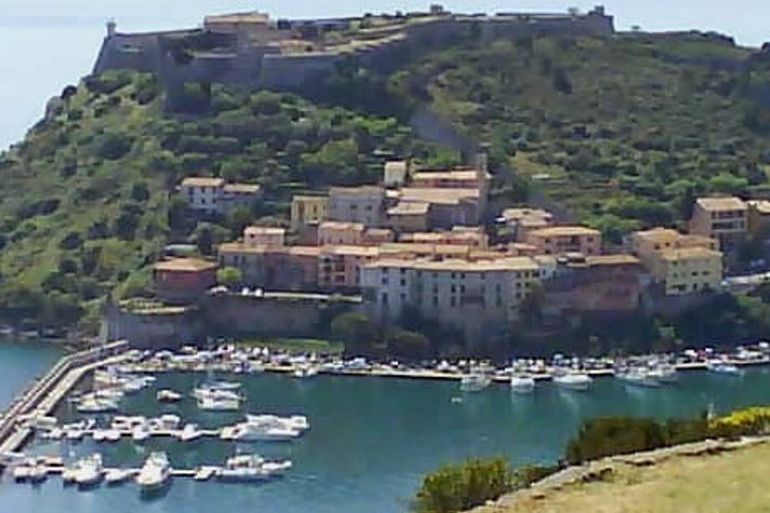 Porto Ercole, one of the most Beautiful Towns in Italy since 2004, is a refined seaside resort along the Monte Argentario coast. With Porto Santo Stefano it comprises the scattered Monte Argentario municipality.

Founded by the Etruscans, the original settlement was conquered by the Romans and turned into a port. The village was never abandoned, continuing instead to hold importance. In the Middle Ages it was mentioned in the (false) donation by Charlemagne to the Abbey of the Three Fountains in Rome. In 1296 Margherita Aldobrandeschi, Countess of Sovana, had a square tower built, called the Torre di Terra. It was the first part of what would become the Fortress of Porto Ercole. In the fifteenth century the town was annexed to the Siena Republic, which raised the walls and added some of the coastal towers that can still be seen today along the headland’s coastline. During the fights between Spain (an ally of Florence) and France (with Siena), Porto Ercole was the scene of the battle known as the Presa di Porto Ercole, depicted by Vasari in the Sala dei Cinquecento at Florence’s Palazzo Vecchio. Just before the battle, the town was strengthened with eight fortifications by Piero Strozzi: only the Fortress remains today.

A visit to elegant Porto Ercole (whose historic center is located inside the walls built by the Sienesi) simply must include the fortresses that have always been situated in this area. The first three are found very close to the town: the sixteenth-century Forte Filippo, the Torre del Mulinaccio and the eighteenth-century Forte Santa Caterina. Equally impressive is Palazzo dei Governanti, which stands on the striking piazza di Santa Barbara, dominating the port, with the fifteenth-century Bastione di Santa Barbara by its side.

A network of narrow streets leads to the oldest part of the town, home to the Church of Sant’Erasmo, whose interior guards the tombs of Spanish rulers. At the top of the hill you reach the mighty Fortress, built in fits and starts in the Middle Ages and the Renaissance based on preexisting structures. The Church of San Rocco is also worth a look.

Visitors to Porto Ercole marvel at the clear sea of Monte Argentario. Beach lovers will adore Feniglia beach, while perhaps seizing the opportunity to check out the nature park along the sand. (It’s not uncommon to come across a deer or two!) Equally lovely are the many coves along the coastline.

Interestingly Porto Ercole is where Caravaggio died on 18 July, 1610. Arriving from Naples in a felucca, the painter is said to have been found dying on Feniglia beach and taken to the Church of Sant’Erasmo. His body is believed to have been buried in the old San Sebastiano cemetery, where the new town now stands. People have been looking for the Old Master for centuries…