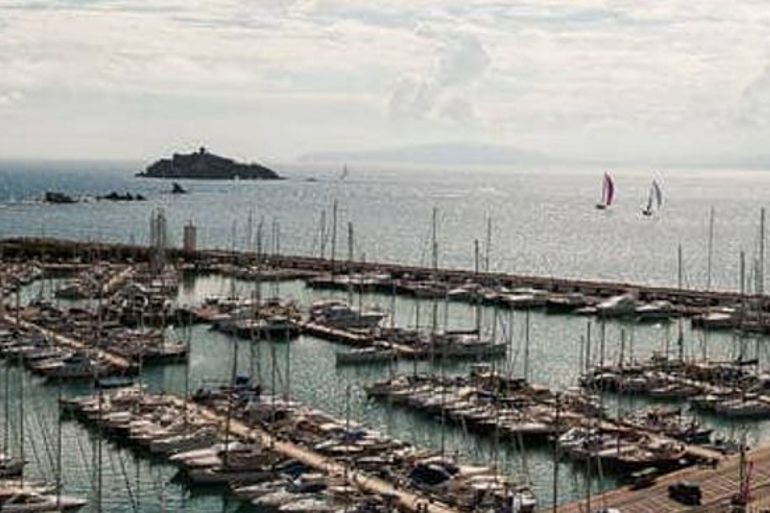 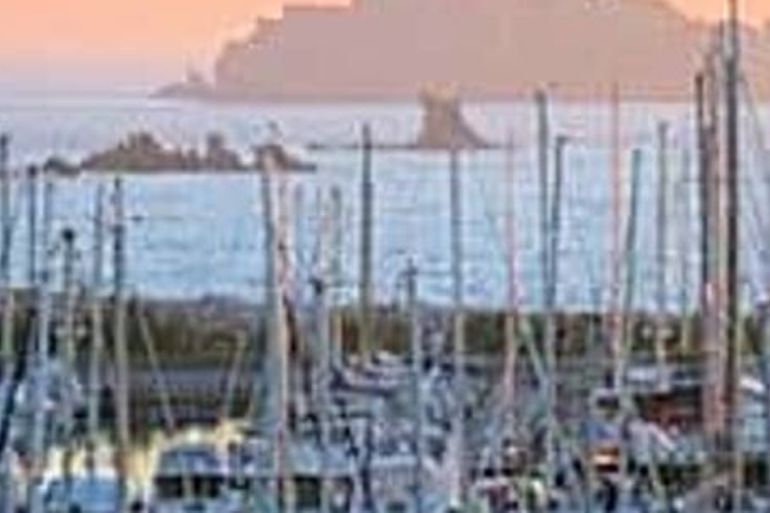 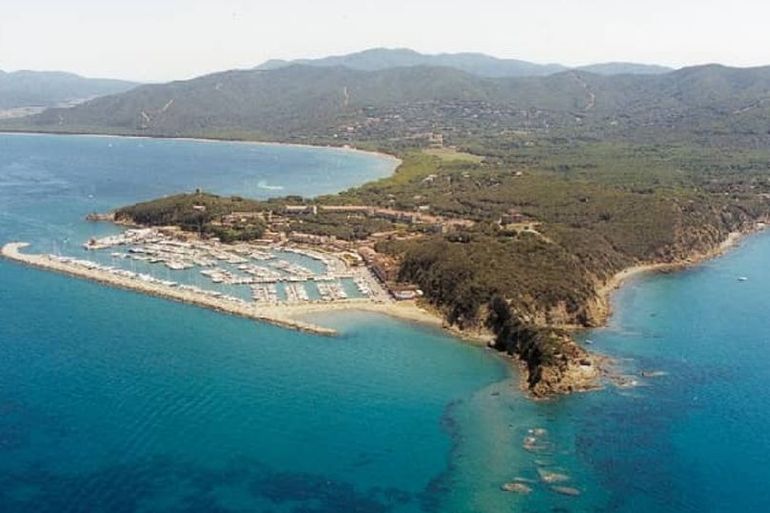 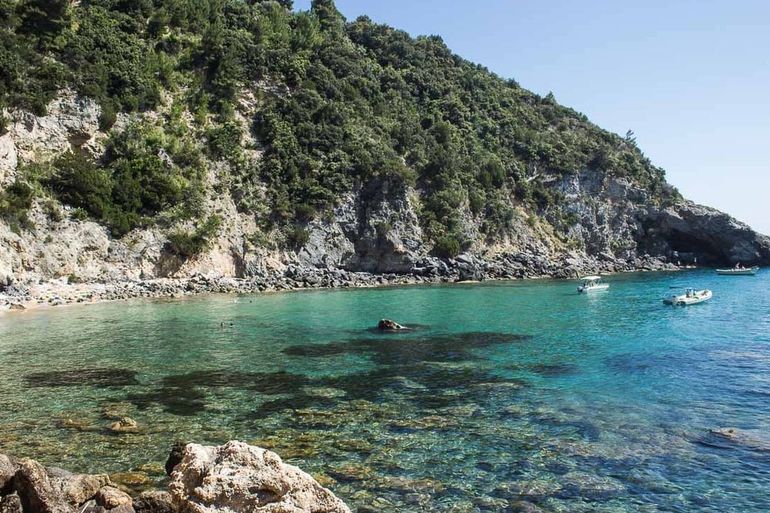 The modern day tourist center developed during the course of the twentieth century, particularly in the 1970s.

The town is famous for its sailing regattas which are held by the local "Punta Ala Yacht Club" and the well equipped tourist port, the home of Luna Rossa.

The place is a tourist destination of the elite in every season, thanks to its luxury residences, second homes and boats moored at the port.

While presenting itself as a modern, functional and exclusive beach resort, Punta Ala was situated in a vital strategical position on the border between the Principality of Piombino in the north and the Grand Duchy of Tuscany to the south.

The fear of pirate invasions forced the construction of some fortifications to protect the coast.

The Hidalgo Tower, overlooking the modern town, was built during the sixteenth century to defend the far end of the southern principality of Piombino.

Il Castello di Punta Ala (Punta Ala castle), was also built in the sixteenth century by the Medici on the headland to the south-east of the site for the control of the north coast of Castiglione della Pescaia.

The Appiani Tower was built by its name sake to further enhance the defense system of the principality.