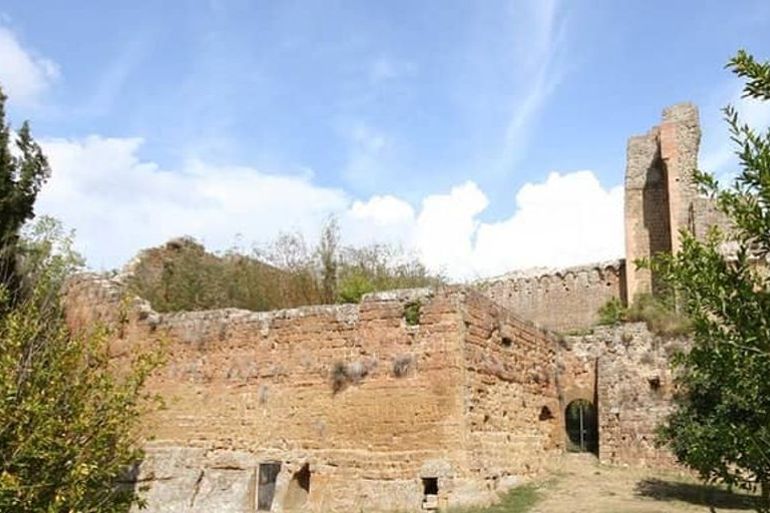 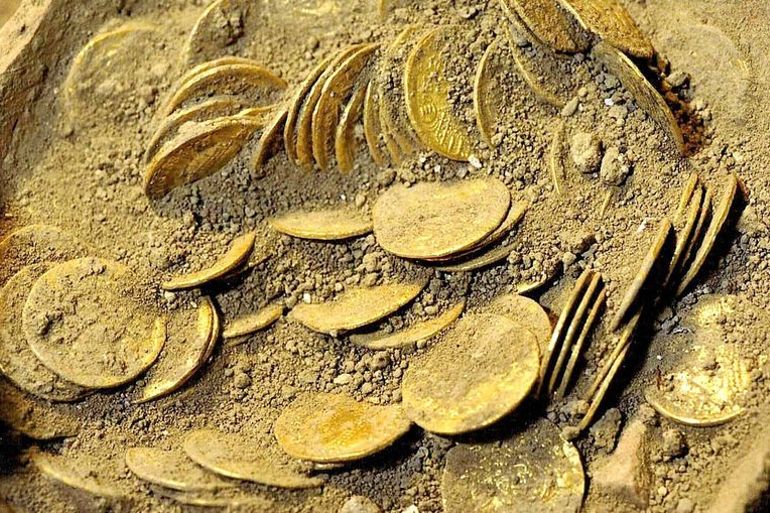 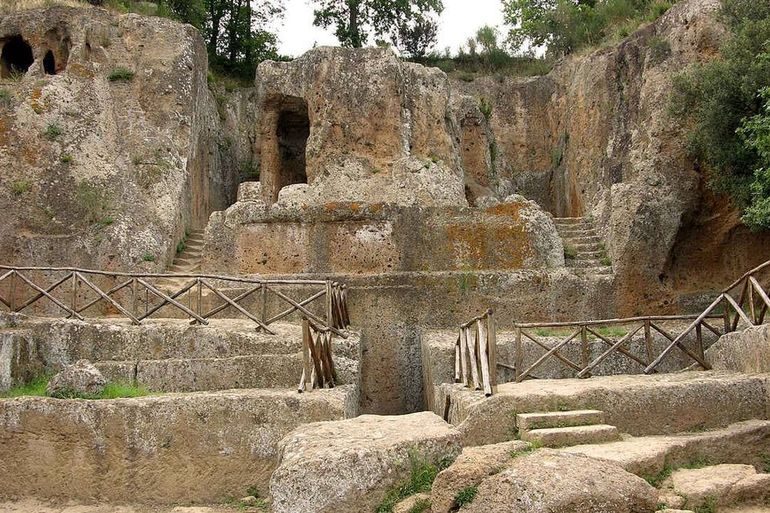 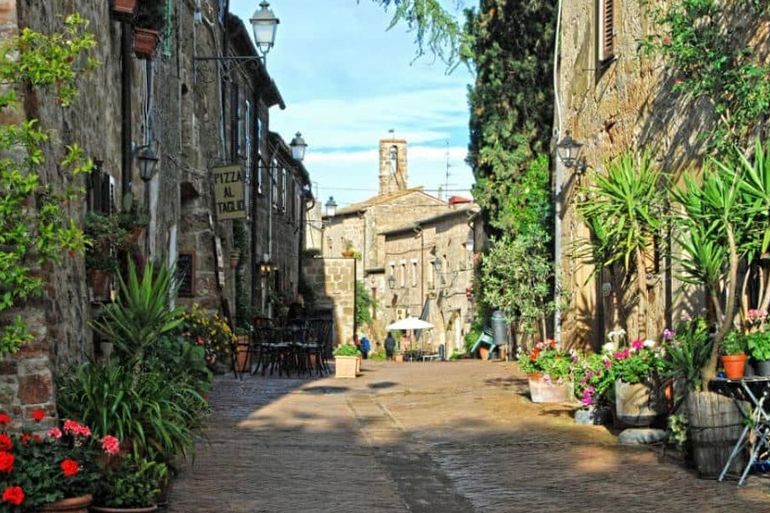 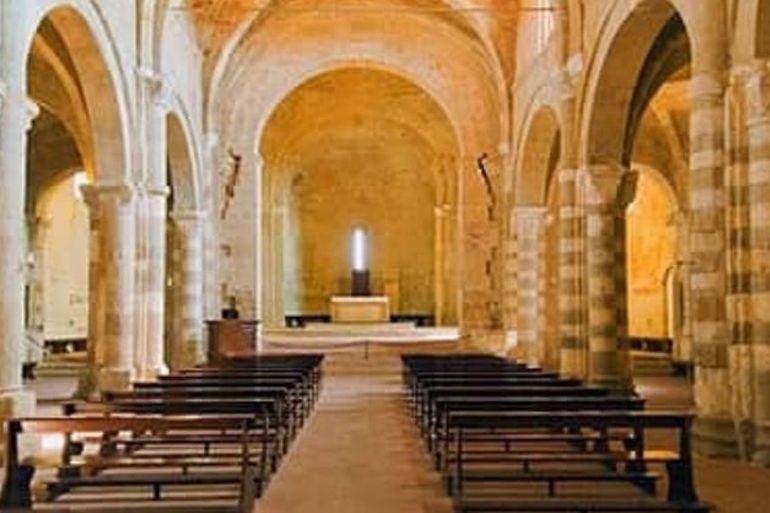 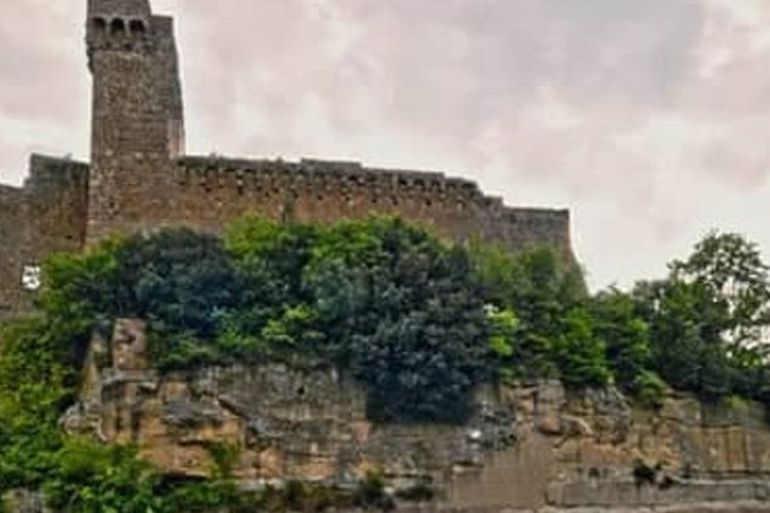 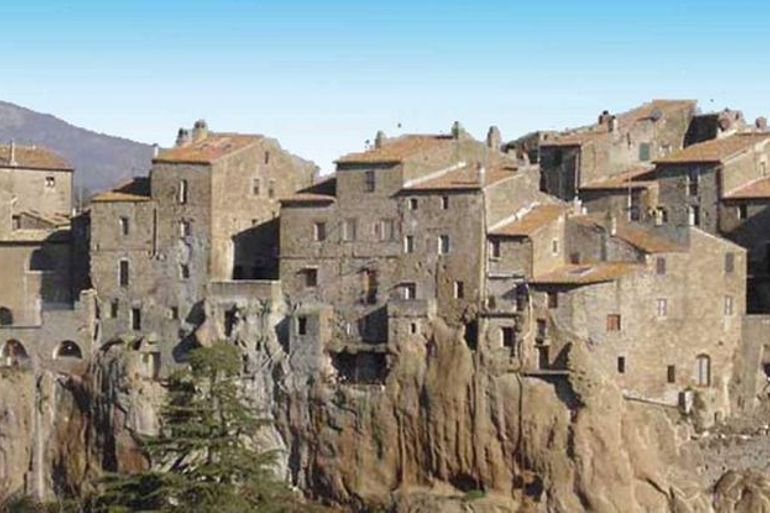 The town of Sovana has (fortunately) maintained its most endearing characteristics - avoiding the Baroque restyling that altered so many churches, monuments and towns in this area. Small in comparison to Sorano and Pitigliano, actually almost tiny, it has managed to retain a charm that is perfect for a quick stroll: the landscape, the food, the wine and the Parco Archeologico Città del Tufo. Particularly suited for those who don’t like walking up and down hill because even thoughpositioned on the hilltop, the town is laid out in a flat street plan.

The town is small enough to visit in an hour, or an hour and a half if you read all the well placed signs in Italian & English telling you about the history of the monuments. The parking is located only 20-30 meters from the main square. It is a paid parking lot every day, including national holidays and weekends from 8 am till 1 pm and the again from 3 pm till 8 pm. This town is ideal for those who may have problems walking because there are no ups and downs and twisting stairs

The defensive center, or at least what remains of it, was once the central point of the town providing water, a bakery and even a grain warehouse. Rocca Aldobrandesca still stands, at least in part, with walls and a tower still dominating the hilltop. Just below it are enormous tufa blocks that formed a wall built by the Etruscans probably built over a pre-existing Etruscan/Roman fortress. Due to disuse and deterioration it was dismantled in the 17th century, and what remains are only the portal, a tower and a stretch of the protective wall.

As you stroll up from the parking lot, (and pass by the artisan gelato shop) you walk right into the main square, Piazza del Pretorio, paved in red brick and hosting the Church of Santa Maria Maggiore, the Palazzo del Archivo and Loggia del Capitano. From here, if you turn right you will head towards the Church of S. Pietro and Paul and if you head left you go towards the Rocca

Looking at the church from the outside won’t make you say WOW, but the interior of this church holds a precious example of a pre-romanic ciborium (a canopy over an altar in a church, standing on four pillars), one of the oldest intact in all of Tuscany. It is presumed to have been taken from the old church of San Mamiliano. If you take a quick stroll around the church you will also not some exemplary frescoes from the 15th century. A fun note: the façade and the original entrance are now hidden because they were incorporated into the walls bordering the Palazzo Bourbon Del Monte built in next door in the mid 1400’s.

Contrary to what you might read, there is actually an entrance fee to the church (2 Euro) as well as a very well stocked bookstore.

Soft yellow lights and a Gregoriano cant soundtrack accompany you within the antique walls of the Concattedrale dei Santi Pietro e Paolo where you will find a mystical tranquility. as well as many points of interest. Next to the altar in the left nave, we find a relic probably belonged to the church of San Mamiliano: often called "the San Mamiliano urn". Search out  the six-column crypt underneath the altar, the frescoes which adorn the virtual bare walls, look up to the stone arches and the columns with their sculptural motifs representing symbols that preceded the Christian tradition and a baptismal font from 1434. There is a 15th-century travertine sarcophagus which originally housed the remains of San Mamiliano whose psalm was later carried off to the island of Giglio for burial.