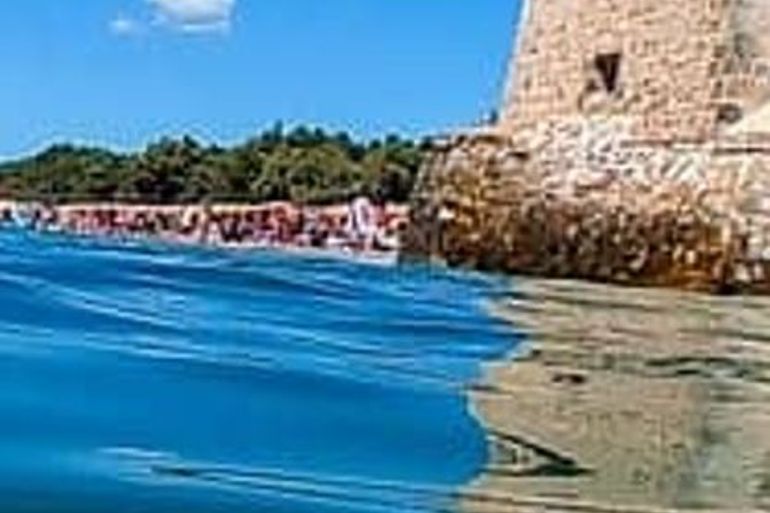 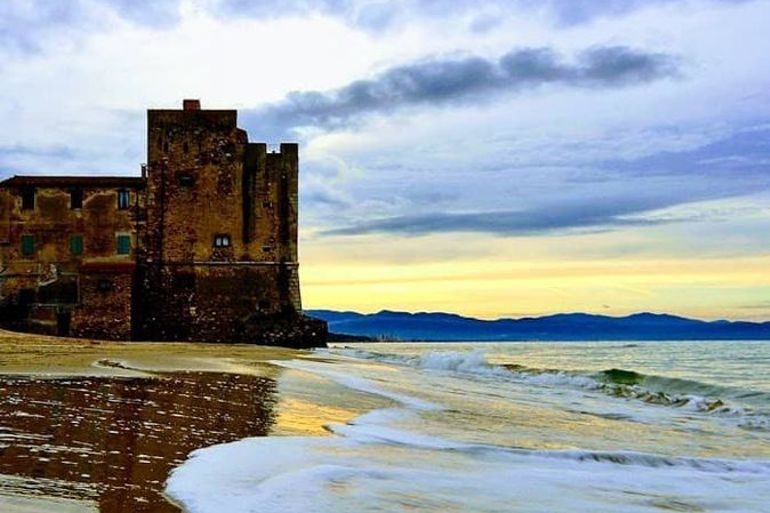 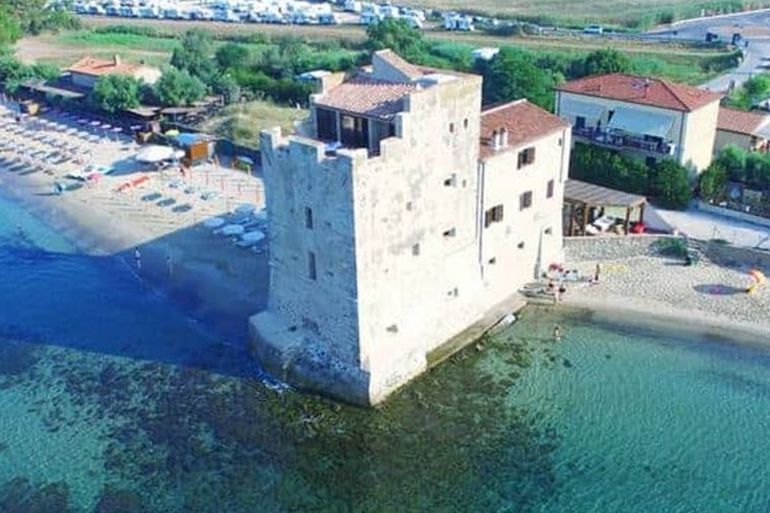 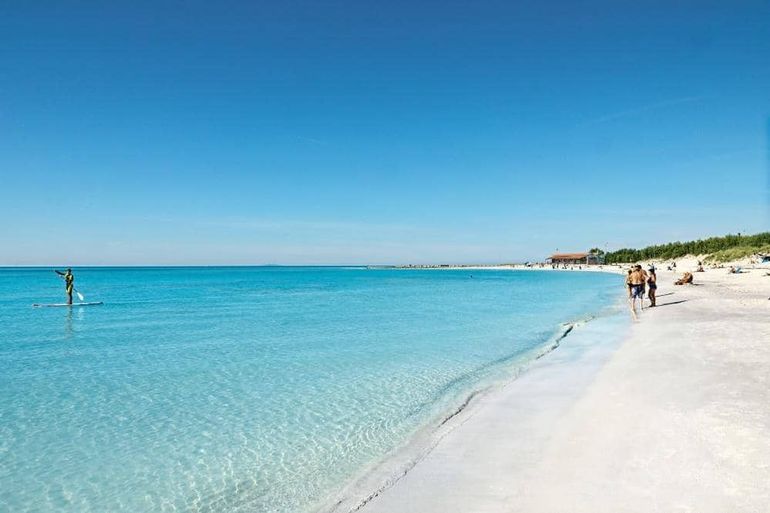 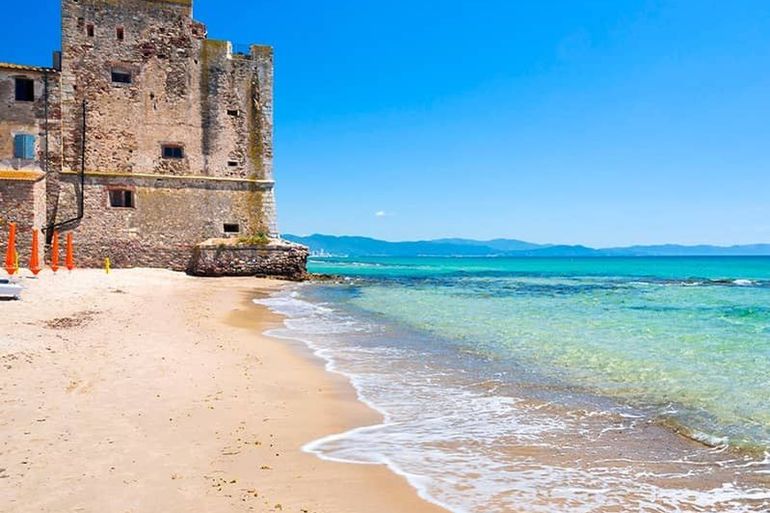 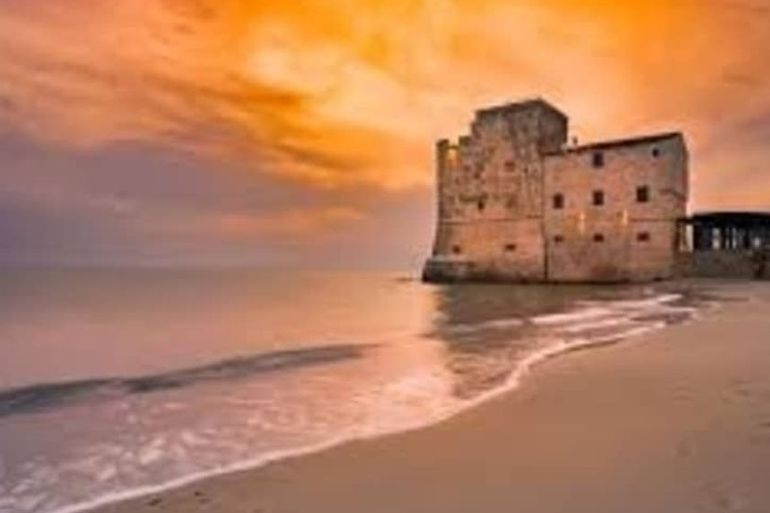 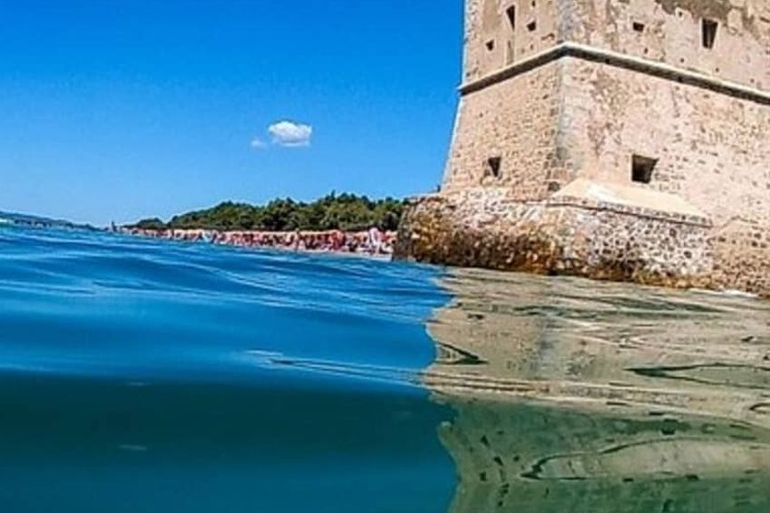 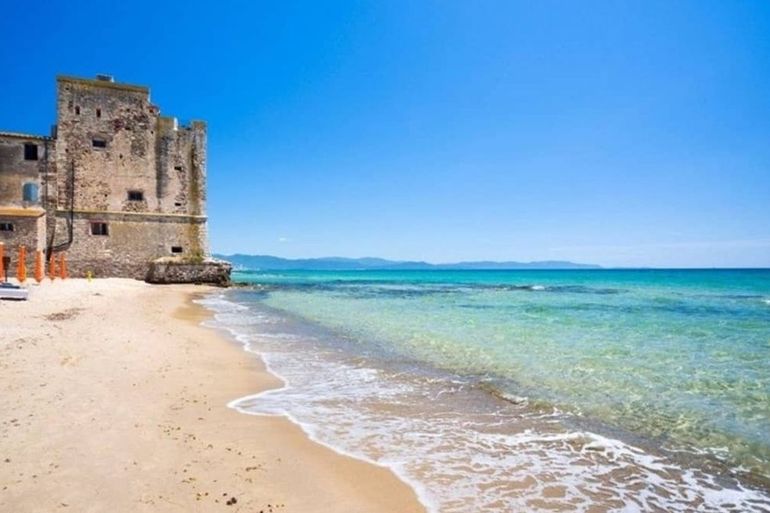 Torre Mozza is located in the southern part of the municipality of Piombino , in the central part of the Gulf of Follonica .

The structure looks like an imposing complex near the sea shore, consisting of 3 buildings set against each other. There are three parts built in different eras and phases.

The building that looks towards the sea, which was the ancient watch tower with defensive functions, has a square plan; this conformation refers to the first half of the sixteenth century , both in the external and internal profiles and in the thick walls, respecting the most widespread characteristics in the coastal towers of the time.

The remaining part of the architectural structure has been added in adherence to the opposite side looking towards the ground; subsequently this same part was affected by a further addition forming a building.

The external staircase is divided into the intermediate part of the structure and still leads to the various levels that characterize the ancient tower.

The sea nearby is very special because there are two depths of water caused by a Roman road that emerges from the surface of the water to about ten meters from the coast. This causes an effect of "natural pool", a safe environment from waves and anomalous currents, which are stopped or otherwise slowed down by the road, where among other things it is possible to observe some small specimen of the typical fish fauna of this stretch of sea : salpe , occhiate , saraghi , mullet , scorpion fish .

The beach of Torre Mozza is 3 km from the center of Follonica, it is a beautiful beach "guarded" by an ancient tower of 1500 that had the function of spotting possible Saracen raids. The car parks are located behind the beach, however in the middle of summer they may be a bit small compared to the many swimmers that go there. There are both bathing establishments and free beaches. The environment is wild, composed of sandy dunes and reed beds, remember that the beach of Torre Mozza is also part of the Parco Costiero della Sterpaia.

It can be reached by car and motorbike with convenient paid parking.

You can find a parking area equipped for campers.