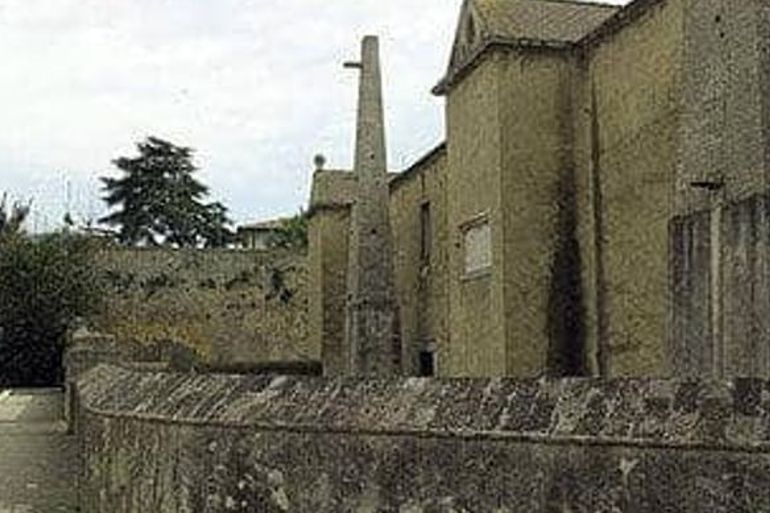 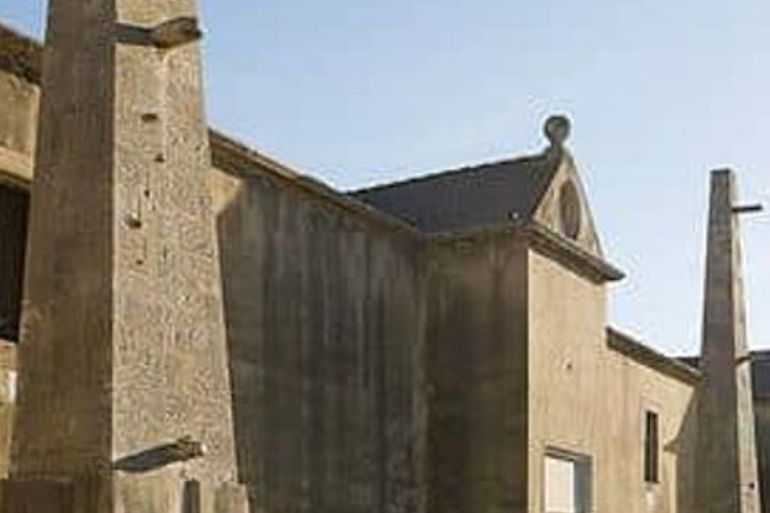 The Polveriera Guzman was, as its rather exotic name suggests, built by the Spanish in 1692.

The building was used to house the tons of explosives required for the mill and industrial works that carried  Orbetello‘s economy for much of this period.

In 1860, Giuseppe Garibaldi, the man who unified Italy and is regarded as a god in the Maremma, landed in Orbetello and refilled his powder keg with ammunition from the Polveriera. Eleven Orbetellani volunteered to follow him on his quest to make Italy one.

Inside the museum is a large exhibition of military ruins, weapons and instruments, as well as a collection of Etruscan and Roman relics recovered in nearby archaeological sites including the famous Frontone di Talamone.