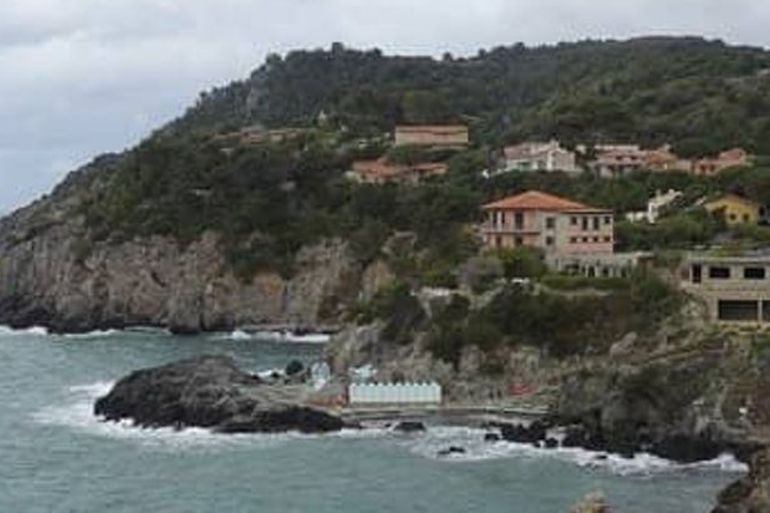 Blending into the rocky cliffs around Talamone, this 13th century fortress was built for the Aldobrandeschi and as a means to protect the harbour below.

In this century, the otherwise empty fortress became a meeting point for the volunteer soldiers who were preparing to embark on the Spedizione dei Mille – a mission to reunite Italy under the command of 19th century Italian hero Giuseppe Garibaldi.

Today the fortress has been returned to some of its medieval glory. Its rectangular shape and four towers have been restored, while much of the stone-covered walls have been rebuilt.

Facing towards the sea, the fortress has without question the best views of Talamone and the Tyrrhenian Sea, and can be visited almost everyday of the year.