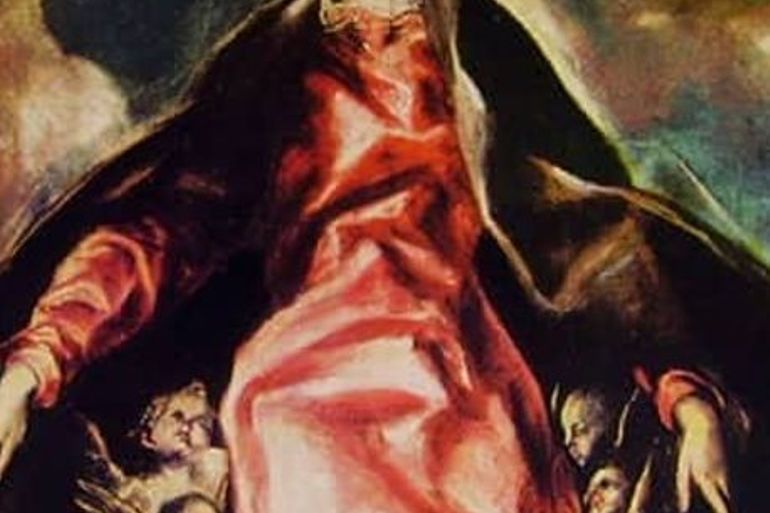 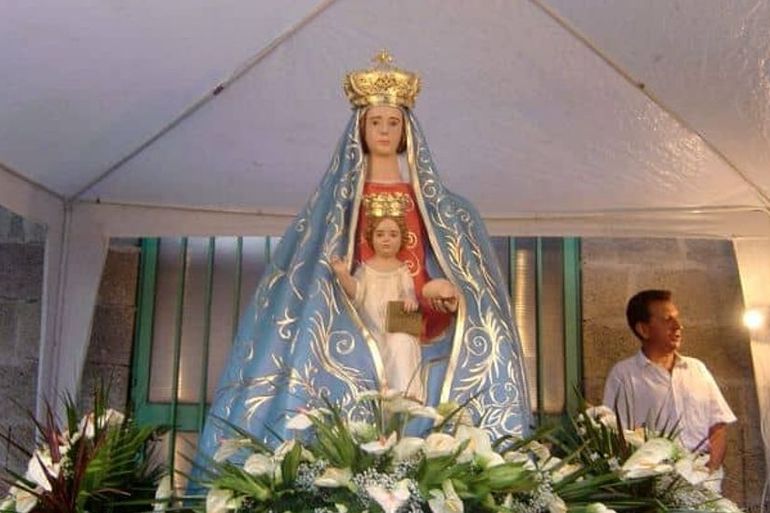 Technically just outside Seggiano, but too beautiful not to mention, the Madonna della Carità sits in a garden of wild olive trees and is the only example of Central European Mannerist-inspired Sienese art – now that’s a mouthful!

The beautiful white and gold-flecked church was built between 1589 and 1603 to the specifications of the Bishop Francesco Maria Piccolomini Pienza. He hoped the beautiful devotional building would bring an end to the great famine that was destroying the area.

Its Renaissance facade is typical of the era and dictated by the climate of renewed Marian devotion, which arose during the rule of the Grand Duke Ferdinando I de ‘Medici.

The Madonna della Carità is architecturally unique and unlike any of the other churches in the area. In 1985, historians declared it to be the work of Giovanni della Valle di Lugano, one of many teachers and masons in the Canton Ticino in the second half of the 16th century.

Inside, the building is quite simply breathtaking. The six side altars are all made of trachyte and were commissioned by various members of the Ugurgeri family.

The various frescoes, include one of the Annunciation and another of the Madonna col Bambino, are strikingly vivid and almost entirely intact.